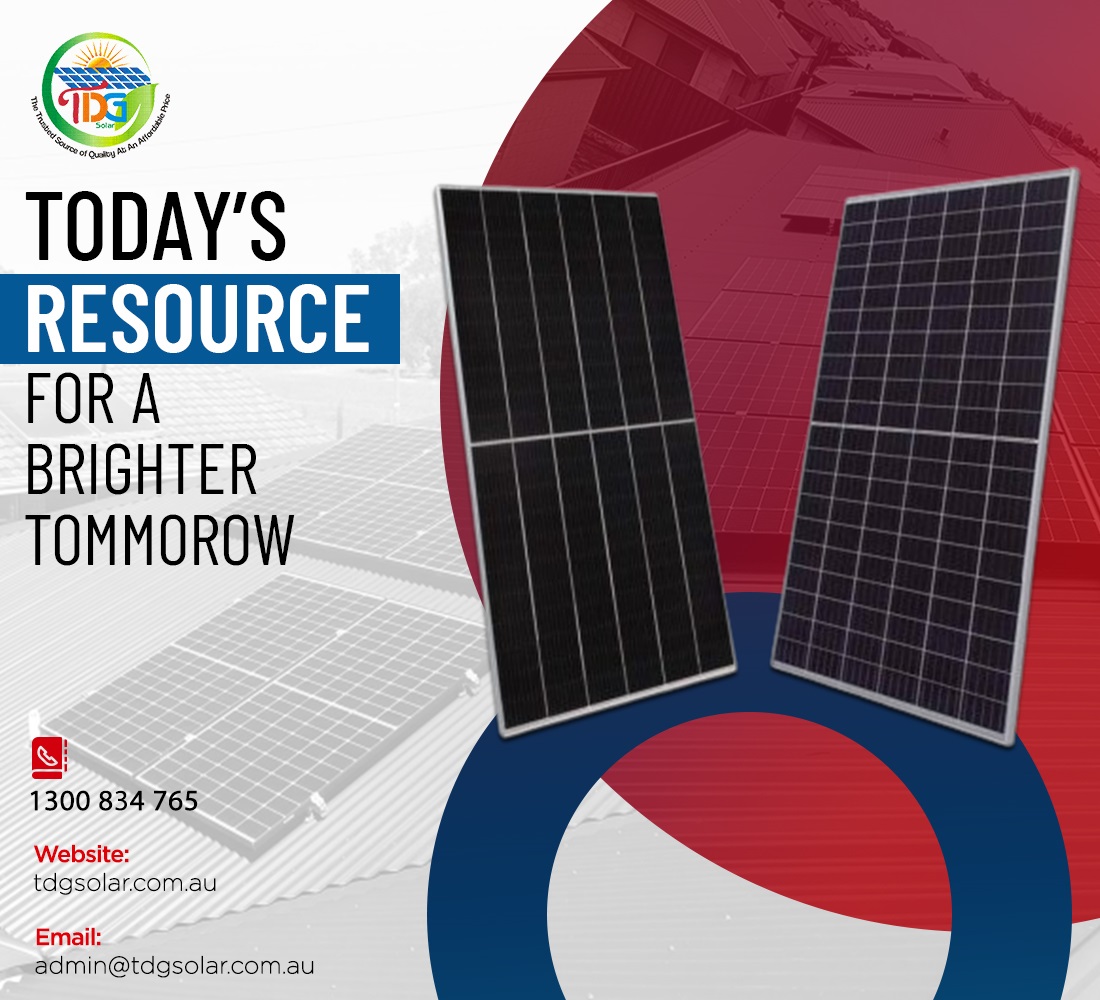 Solar Panels Bayswater – The City of Bayswater is installing solar panels on its buildings as part of its pledge to use 100 percent renewable energy by 2030. The city placed 64-kilowatt solar panels on the roof of its Civic Centre this month, more than increasing the current system’s capacity. Solar panels have been put on ten City buildings, lowering overall energy expenditures by more than $100k. Also, cutting carbon emissions by roughly 320 tonnes per year. END_OF_DOCUMENT_TOKEN_TO_BE_REPLACED