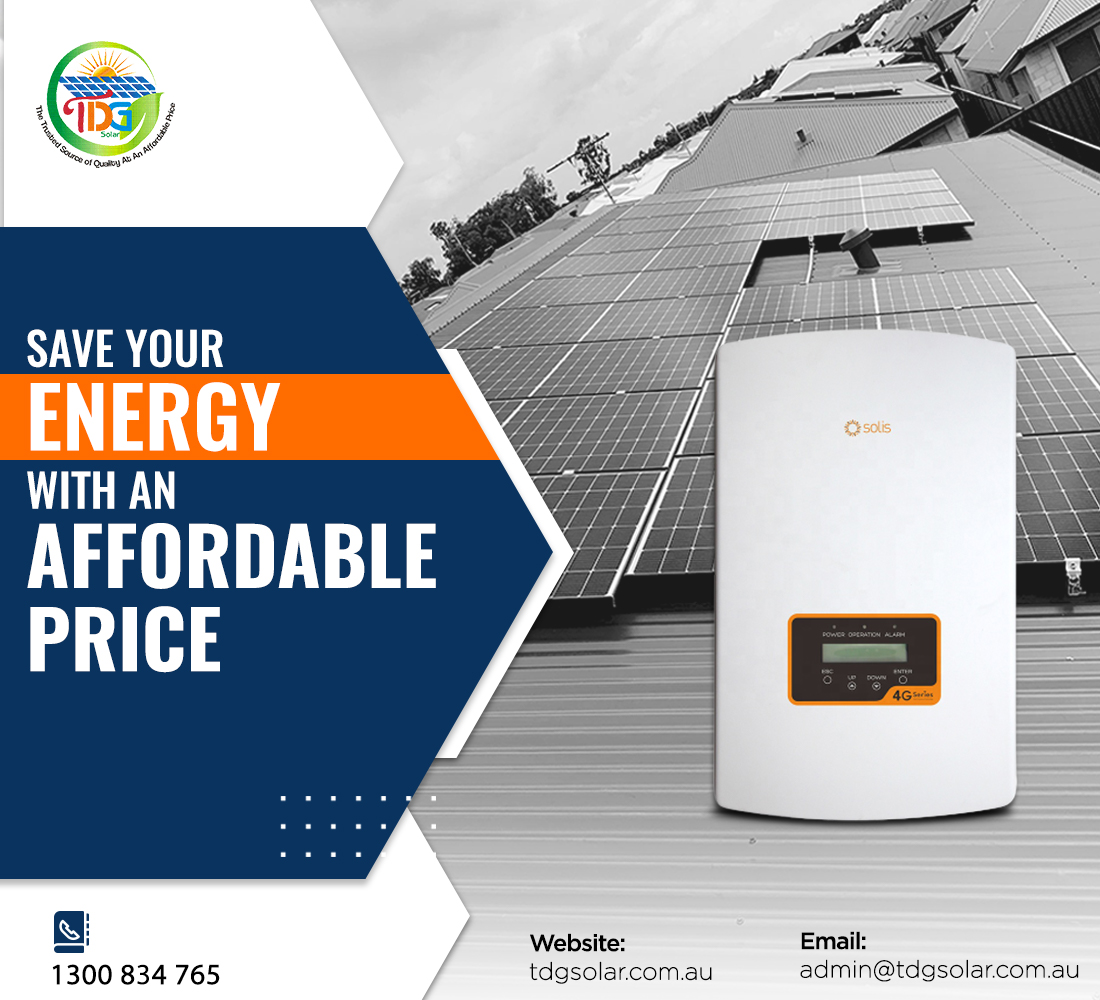 Cost of Solar Inverters Perth – Solar inverters play a critical part in a solar electric system. Solar panels provide DC (Direct Current Electricity), but with much too many variations to be useful. The inverter simply converts this DC power to 240-volt AC for use in your appliances and feedback into the grid. An inverter will not last as long as a panel, but it should last about 15 years. Around 6-7 years ago, there was an amazing boom of cheaper inverters on the Perth Solar market, and a substantial majority of them barely lasted 5 years, similar to panels. Those days are mostly behind us. END_OF_DOCUMENT_TOKEN_TO_BE_REPLACED